For realizing and developing the activity of the chair, it constantly cooperates with national as well as various foreign organizations. The chair takes an active part in providing practical knowledge to foreign students according to the Institute’s corresponding program. Besides the chair cooperates with RA State and local authorities, judiciary as well as social organization.

In 2016-2017 educational year on the basis of the chair the Magistracy departments with directions «Sport management» and «Sport marketing» were opened.

The chair of physical culture history was created in 1945. The first head of the chair was A. Charchoghlyan. In 1960 it led PhD of pedagogy, docent G. Butaev.

From 2003 the chair is led by professor A. Harutyunyan.

Constituent part of the current chair and formerly «Social sciences» chair was created in 1945. Initially it was named chair of «Marksizm-leninizm » , which was led by Vardges Harutyunyan. Years later on the ground of this chair two separate chairs were created: Philosophy and Political economy, and USSR history scientific Communism.

In 1975 the chairs were renamed to the USSR history and political economy and Philosophy and scientific Communism.

In 1994-2016 the chair was named Social sciences. The head of the chairs were accordingly E. Harutyunyan and V. Babayan.

We note that the chair of Sport management and social sciences is responsible for the works of the history museum of the institute. 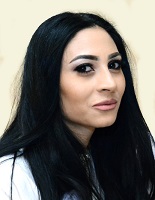 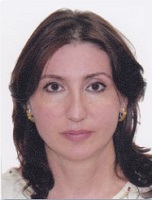 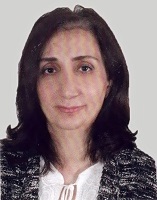 the head of the museum, pinter 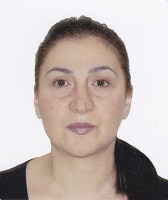 The main and modern issues of social sciences related to physical culture and sport.

Management of Physical Culture and Sport in Armenia